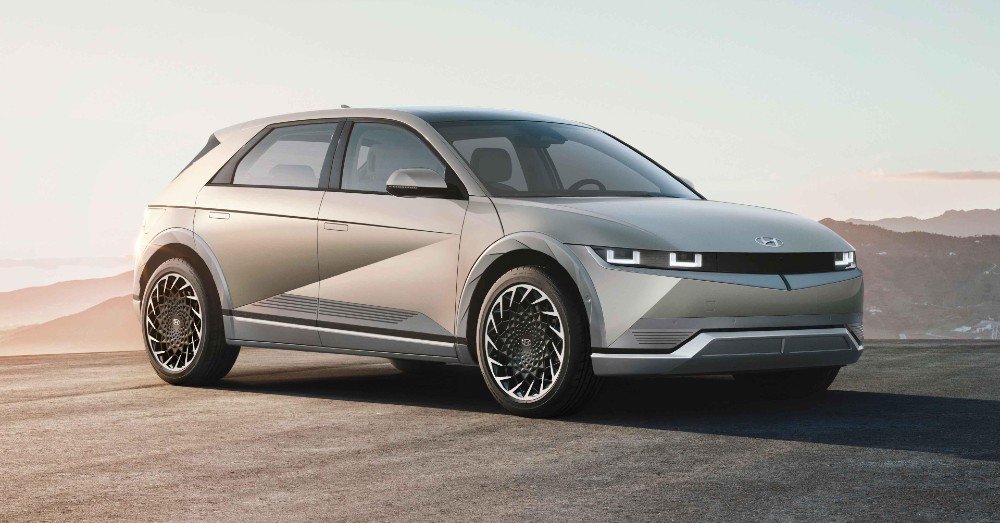 The South Korean automaker behind the popular Hyundai and Genesis brands revealed that the company is pivoting its resources away from internal combustion engines and shifting its focus to EVs.

Jaehoon Chang recently spoke to Automotive News (https://www.autonews.com/automakers-suppliers/hyundai-ev-plan-full-speed-ahead) about Hyundai Motor Co.’s priorities. The company first needed to work out issues regarding quality control. They also refined the interior and exterior style throughout the lineup while expanding their crossover lineup.

And when we look at the lineup of vehicles the automaker is planning to launch in the next 2-3 years; it’s clear why they prioritized style, quality, and widening their crossover offerings.

With their other items checked off the list, the company is now ready to go all-in on their battery electric vehicle lineup.

“That’s the transition that we would like to pursue. As fast as possible,” Chang told Automotive News. “We will go very aggressively on electrification.”

Hyundai plans to launch 13 BEV models by 2030. They’ve already launched the Hyundai Ioniq 5— which included some genius product placement in the latest wildly popular Spiderman film. The Hyundai Ioniq 6 is on-deck to be released in 2022 and looks to compete directly with the Tesla Model 3.

The automaker also demoed their Seven Concept vehicle (also known as the Ioniq 7) at the recent Los Angeles Auto Show. This three-row all-electric SUV is slated to launch in 2024. (https://insideevs.com/news/548772/hyundai-seven-concept-2021-laas/)

Made in the USA

Earlier this year, the South Korean automaker revealed plans to manufacture electric cars for the Hyundai and Kia brands at its Montgomery, Alabama plant in the United States beginning in 2022.

This plant already produces many of Hyundai’s most popular models, including the Elantra sedan and the Santa Fe and Tucson SUVs. Although the initial announcement didn’t state which vehicles would be manufactured at the Montgomery plant, it appears logical to build the Ioniq line.

The commitment is expected to amount to a $7.4 billion investment in manufacturing BEVs in America by 2025. By moving assembly to the United States, Hyundai Motor Group is better positioned to take advantage of the tax and purchase incentives proposed by the Biden administration.

With the company’s focus shifting toward electric (including a reported second EV architecture to join the E-GMP base) and hydrogen fuel cell models, reports emerged earlier this year that Hyundai plans to stop investing in the development of new internal combustion engines.

The initial phase-out is expected to affect the Genesis luxury brand, with the transition beginning by 2025. Hyundai models are expected to follow suit.

Pushing for a Big Payoff

Hyundai is looking for their big investment to start paying off sooner rather than later. CEO Jaehoon Chang shared his ambitious sales targets for the Hyundai/Genesis lines starting with a 57% increase in sales to 220,000 vehicles in the new year. That’s up from their target of 140,000 EV sales in 2021. Hyundai Motor Group plans to sell one million EVs globally by 2025.

Hyundai, of course, isn’t the only automaker to commit to an alternative fuel lineup. But it certainly looks to be moving more aggressively to expand its all-electric line of sedans and SUVs.

Stop by your local Hyundai dealer and test drive a Hyundai for yourself!