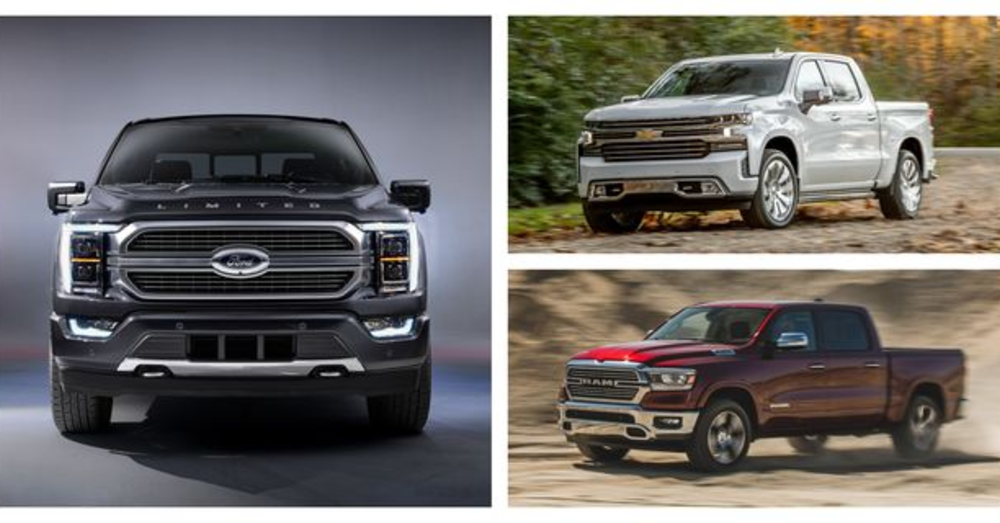 The best-selling trucks in America in 2020 were the Ford F-Series, the Chevy Silverado, and the Ram 1500 which compete head-to-head. 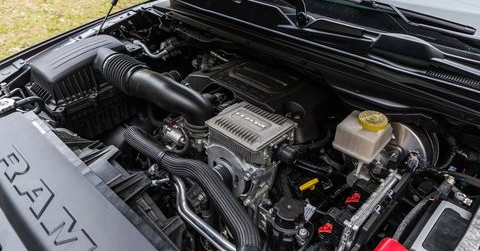 We’ve all heard of regenerative braking and know that it’s associated mostly with hybrid vehicles, now it’s being used in Ram trucks.

Read moreRam Shows that eTorque is Right for Trucks 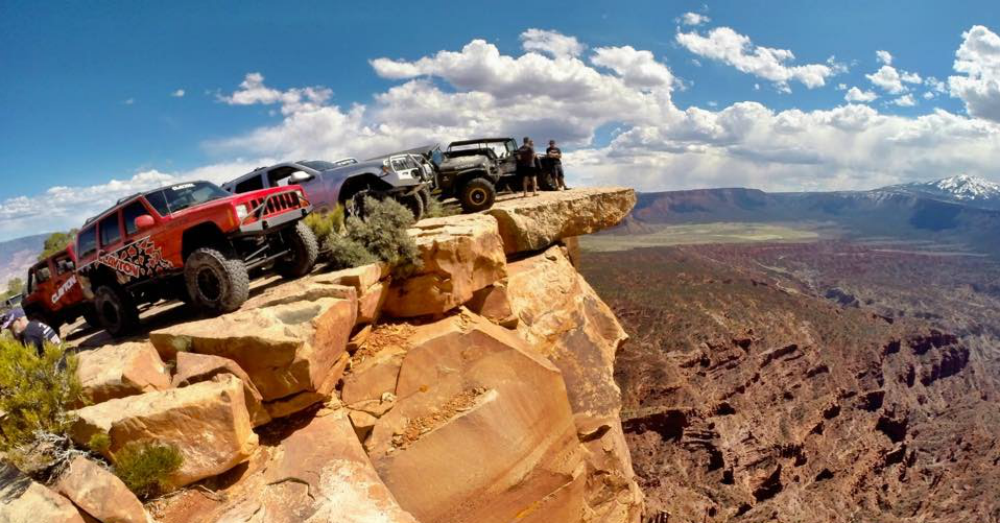 Heading to Moab for a trailblazing adventure? Then you’ll want to make sure you take or rent the right vehicle for the trails. Fortunately, you have a few options, so you can have the best time in Moab. 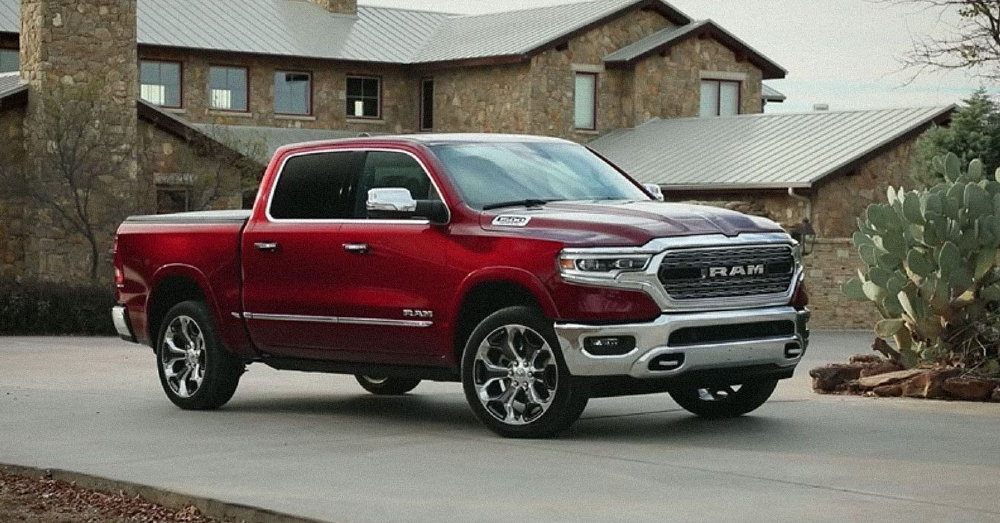 The new 2019 Ram 1500 has won yet another award to be named the AutoGuide.com 2019 Truck of the Year which gives it the well-deserved title.

Read moreRam 1500 – The Truck Question is Answered with Ram 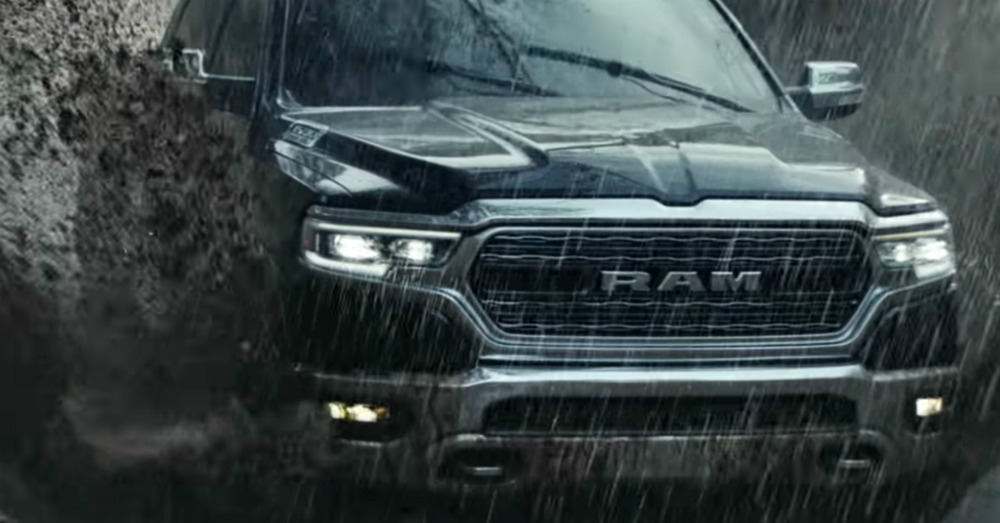 The Ram team brought an amazing new pickup truck the recent Detroit Auto Show which gave us a preview of what we would expect when the Super Bowl arrived. This new truck is built to be tough, capable, and one of the most impressive offered on the market and the team at Ram needed to find a way to express these qualities in a pair of commercials that aired during the biggest television event of the year. FCA found a way to make sure this truck was shown off the right way during two spots that were extremely different from each other.