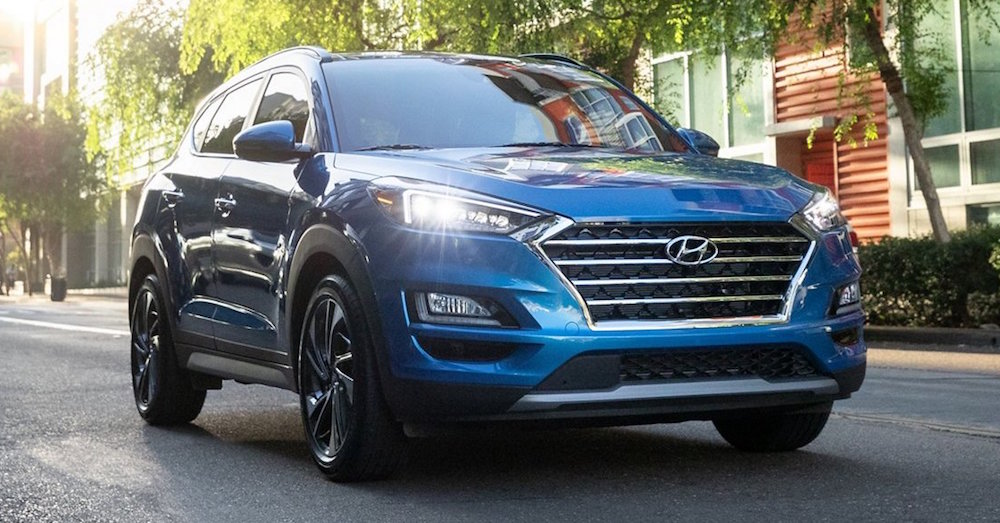 Not everyone can go out and buy a brand new car. If your budget isn’t quite what it needs to be to buy a new car, the good news is that used cars are more reliable than ever. When you buy a used Hyundai Tucson SUV, you’re ultimately getting more for your money than if you buy brand new.

Buying used allows you to buy higher trims and get exactly what you want rather than cutting corners to fit in your budget.

Modern Technology in the Tucson

Hyundai Tucson models a few years older than the current model still have plenty of modern technology. Even going back to the 2016 model, you still have a user-friendly five-inch touchscreen, Bluetooth connectivity, and a USB port, among other tech goodies. U.S. News called the 2016 Hyundai Tucson one of the best used car buys available on the market. A rearview camera was also standard safety equipment on this model. Depending on the trim, you can find many 2016 Tucson models for around $15,000.

One of the Most Awarded SUVs

The Hyundai Tucson SUV has received many awards and accolades over the years. In 2016, U.S. News named the Tucson the Best Compact SUV for the Money. J.D. Power also awarded the Tucson a five out of five score for reliability. The used Hyundai Tucson was lauded as a Top Safety Pick by the Insurance Institute of Highway Safety as well. Not only has the Tuscon received awards as a new vehicle, but it continues to gain recognition as a reliable used vehicle. In 2019, U.S. News called it the Best Used Car for Teens, which was due to its safety and reliability.

The third generation of the Hyundai Tucson began with the 2016 model year. This is the most common generation to consider in the used market. It ended with the 2021 model year. If you buy a 2016 Tucson, you’re getting a fully redesigned SUV from the previous generation. This Tucson boasts over 30 cubic feet of cargo room behind the rear seats and over 60 cubic feet when those seats are folded down.

This used Hyundai Tucson comes in either FWD or AWD and features a turbocharged engine that produces up to 175 horsepower. Gas mileage improved in this generation over the previous generation with up to 33 MPG on the highway and up to 26 MPG in the city.

A used Hyundai Tucson SUV gets you more of what you want, for less. Whether you choose a model that’s only a few years old, or up to five or more years old, you will be saving a lot of money over new.