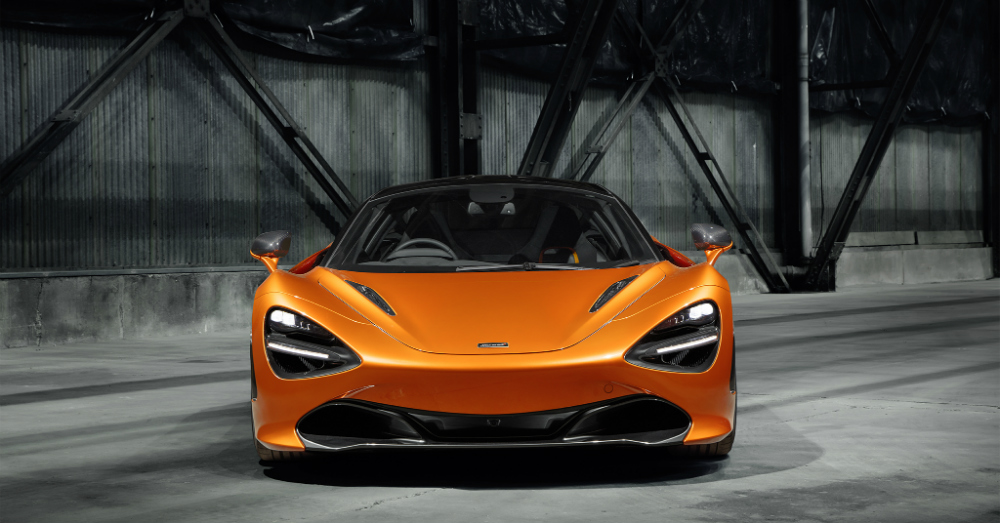 As McLaren brings us their next amazing supercar that we’ll love to drive we’re going to enjoy some of the impressive ways that McLaren engages in racing technology and give a driver the information they need. The new car that will become the successor to the 650S will be the 720S and its built to be impressive and offer us more of what we want to see. When you have a company that’s born from racing and enters the production, street legal arena, you can’t help but be amazed by nearly everything they build.

McLaren isn’t just a racing company that decided to build street cars; they are much more than that. This company has developed some of the most impressive technology we’ve ever seen in vehicles and continues to make strides toward the development of more impressive technology and comfort devices when it comes to their cars. The new 720 S is being built to be the next great car and take over where the 650 S left off and one way this car is offering a piece of technology that is both made for racing and made for comfort is with the new display for the driver.

In the 720S the gauge cluster is unique and unlike anything you’ve ever seen. We now have so many companies creating customizable digital displays that nearly every driver on the track or on the road can look at a different set of information or at least have it presented to them in different ways. The new gauge setup in the 720 S is different because of how it shows the information and when it gives you the look of the full screen and the narrow screen while you’re driving.

In “Full Display” mode the folding digital cluster shows you the information you want. You can configure this to be what you need and where you need it on the screen. The different systems are shown based upon the driving mode you’re using whether its Comfort, Sport or Track. This version of the gauge layout makes it easy for you to have all the information you need at your fingertips. When you’re at the track something different happens to this display screen to make it easier for you to have the lease number of distractions possible while driving at higher speeds.

During the time at that track the screen folds into the dashboard to give you the “Slim Display” mode and only give you the necessary information such as RPM and speed. This allows you to focus on the drive around the track and not be bothered by the extra information from a full display that would be needed during the drive on the road. This new folding display will be one of the two new screens as the new 720 S will have an eight-inch central infotainment screen as well and new software to run the system and give you the apps you want to run during the drive in the car.

The two systems are made to work together to give you all the information you want including track position and a variety of readouts that will make sense during your drive on the road or at the track. This new car is expected to have a light and airy cabin that gives you more comfort than previous models offered. There is even a new engine being offered in this car that will increase the power and provide us with a ride that will be impressive on the track and alluring on the road, should anyone ever choose to drive their new 720S on the road. More information will be offered after the Geneva Motor Show where this car makes its debut.