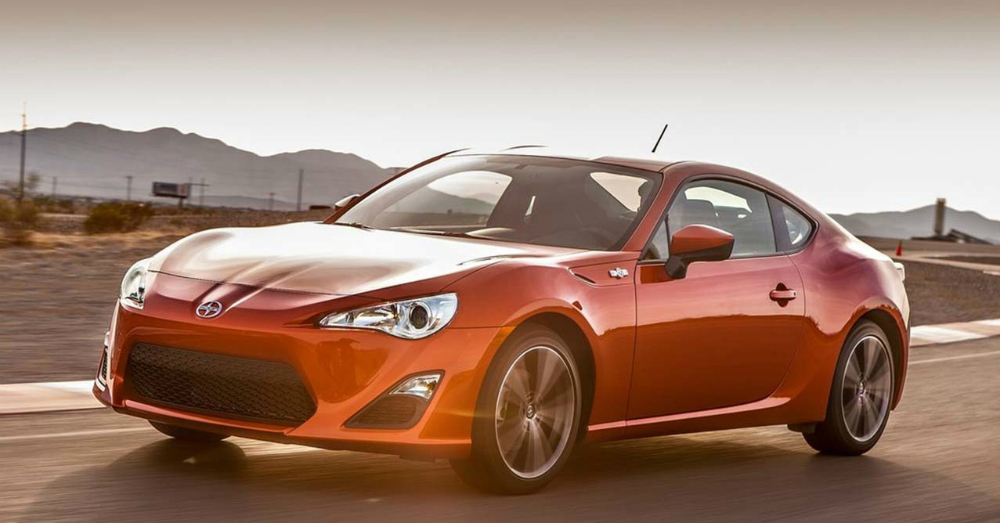 Who knew the Mazda MX-5 Miata would create such a stir.  For over twenty-five years this car has prowled the planet and has been the symbol of fun offered by Mazda.  What the Miata has taught us thus far is that we don’t need massive horsepower to have fun.  What we do need is the right balance between horsepower and the curb weight of the vehicle in order to offer the right dynamics to be fun and agile. This synergy has finally made it way to Toyota and at the Tokyo Motor Show later this month there will be a new Toyota on the platform.

This new concept car is the S-FR concept which as in true car fashion, has already had many of the specs released about it for us to review and discuss.  This car is to be a small sports car, actually it’s a tiny one that might be the eventual replacement for the Scion FR-S which is coincidental since it carries the same initials in the name.  As a small concept its obvious Toyota has taken a page from the Mazda book with this car and will show us a car that balances out what we need in a sports car.

Because an actual sports car does not have to be overly powerful to be fast or agile Toyota will present us with the S-FR concept which will have numbers that don’t jump out at you, much like the Mazda MX-5 Miata.  This concept car will show itself with a 1.5-liter inline four-cylinder engine that can produce 128 horsepower and 109 lb.-ft. of torque , like I said small numbers.  What makes this enough to actually be good for this car is the fact that that overall weight of the car is 2,160 pounds soaking wet.  That makes for a car that certainly will be quick off the line and have the right size to be able to handle the responsiveness needed to be a sports car.

With a car that is expected to perform well on the open road the S-Fr is to be fitted with a six-speed manual transmission and have a rear-wheel drive set up.  With this and the small engine the expectation is a fuel mileage of 47 mpg combined, which means the highway number will be even higher.  The suspension planned for the car is a front strut-type with a multilink in the rear.  The size shows up at 157 inches long, 66.7 inches wide and 51.9 inches tall to show a car that is tiny but mighty on the roads.

So far the rumors are that this car will eventually be the replacement for the Scion FR-S or it may even be a Japan only car, which certainly would make us in America desire it.  It’s obviously too early to tell what this car will be since it hasn’t even been unveiled at the Toyota Auto Show as of yet, but it certainly offers enough in these numbers to garner attention and give us something that we expect to be very special on the Toyota platform at the show later this month.