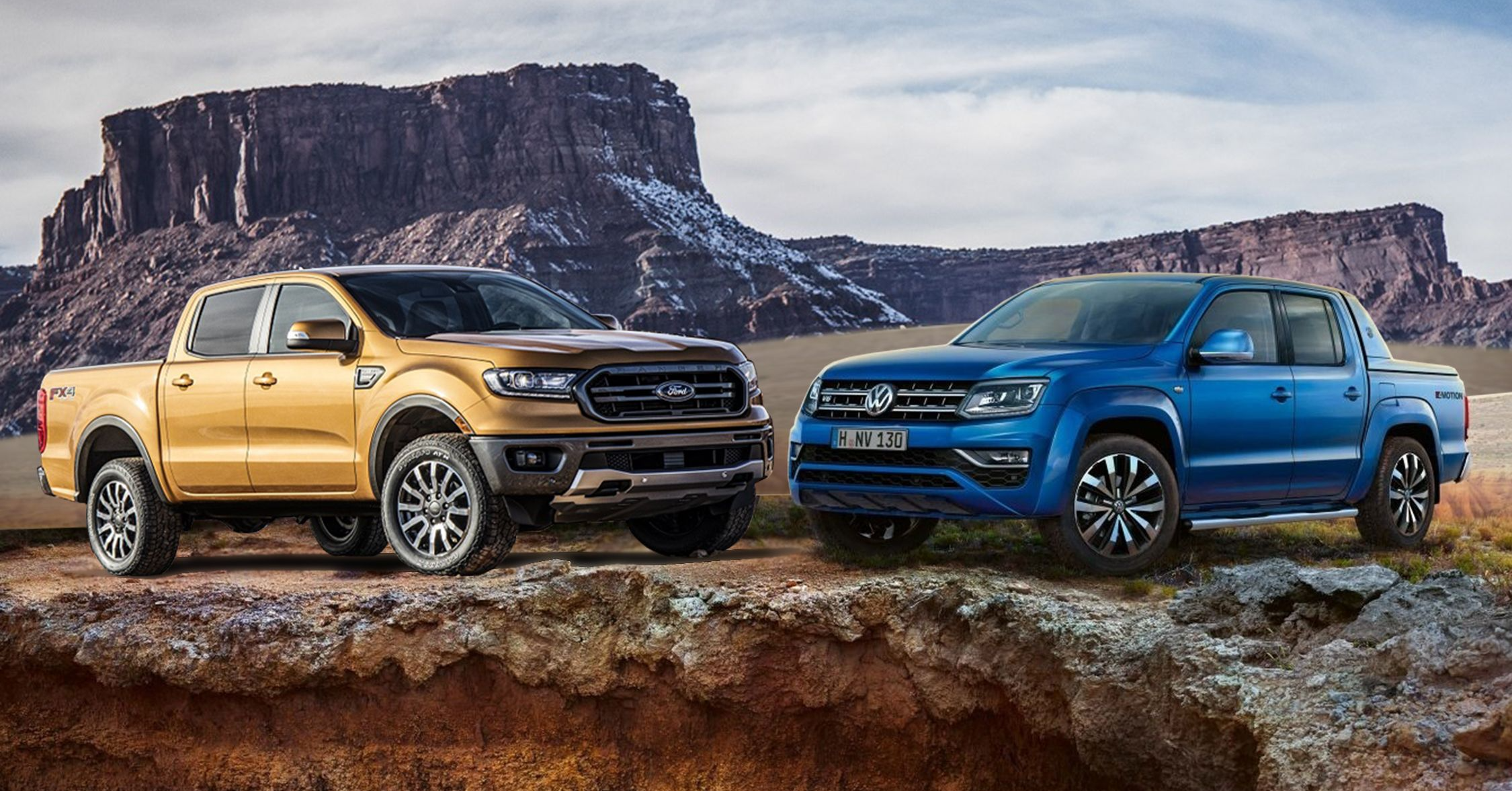 Recent news gave us an indication that Ford and Volkswagen would partner together to produce commercial vehicles in Europe.

The two companies met at the White House to discuss how they could work together to bring more production to the US and offer the vehicles we want to enjoy. Volkswagen has experienced growth in the past few years and will need to have at least a second production facility to be able to produce more models for the US market and Ford could help them achieve this.

The Limitations of Volkswagen in the US

Currently, VW only has one plant in the US and that plant is located in Chattanooga, TN. While this massive facility is at full capacity and is able to produce the Atlas and the Passat for the US market, there is a need to expand production operations in the US. The VW Group has considered adding another plant in Tennessee but Ford may be able to offer an alternative for the time being. The plan is to have the ability to build Porsche and Audi models for the US market.

Ford wants to expand its commercial vehicle production in Europe and has its eye on some of the platforms that Volkswagen currently offers. The VW Group needs to produce more models in the US and could use one or more of the Ford plants in the US to make this happen. This would be an amazing collaboration between the two brands to make it possible for vehicles to be built closer to the market they are sold in. Currently, all Audi SUVs are built outside the US and the growth of these models in this market means there needs to be a production change.

The Volkswagen executives have had their eye on building a new plant in the US to produce the Porsche Cayenne, Audi Q5, Audi Q7, and Audi Q8 SUVs. This plant would also be tagged to produce the new electric vehicles as part of the Volkswagen ID range that will begin production in other markets soon. Using the Ford plants until they have a second plant available, or making use of both during the future would make it easier for VW to expand its operations in the US.

The last few generations of gasoline engines for Volkswagen is on the horizon. VW has already announced they will end the development of engines that use gasoline in 2026 and by the year 2040, we won’t see anything but EV models produced by the brand. While that’s still twenty years down the road, VW is looking at what the future landscape of their models will be and a partnership with Ford to use some of the assembly and production capacity that Ford has to offer will make a significant difference for the company over the next few years.