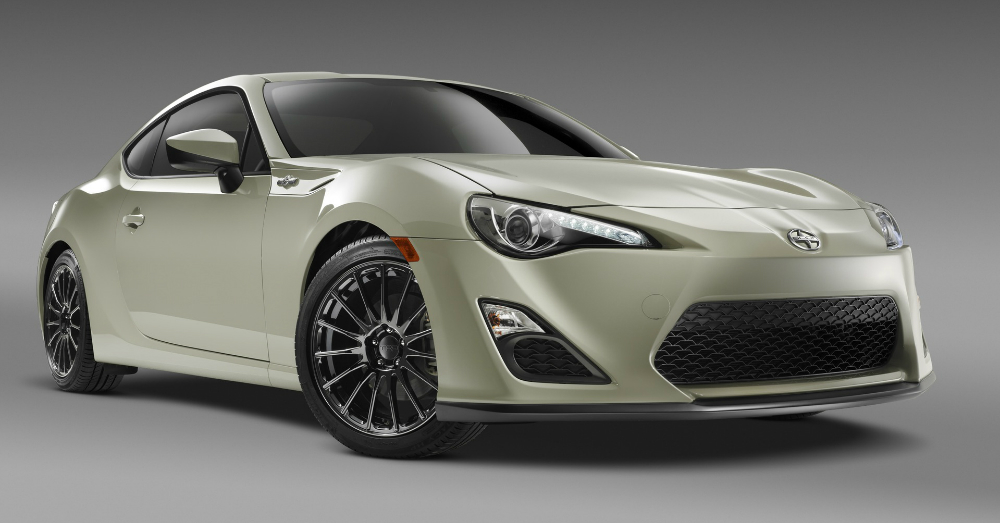 When we hear a story of an adoption from another country or from an orphanage we tend to feel a bit warmer in our hearts, with the hope and goodness that this story can offer. In this case, the orphans are the Scion models and the warm feeling is in the fact that Toyota has chosen to continue to develop and sell most of the vehicles that were part of the Scion lineup, rather than clearing out inventory and ending all Scion models in their tracks. The only orphan not to be given a home under the Toyota brand will be the tC, but the rest will come along to the parent brand.

The three remaining names are the iA, iM and FR-S. The iA and iM were new to the market only a years ago and have just begun their time in existence, which makes it difficult to get rid of them straight out, but where should Toyota put these two models? The iA will be rebadged as the Yaris iA and be the sedan version of the compact hatchback that we have enjoyed for so long. The iM will become the Corolla iM and offer itself as the hatchback model of the Corolla to give the model a few more options.

The only questionable item is the iA. The iM makes its way easily as it is already a Corolla underneath which is also the Toyota Auris in other markets. The iA on the other hand, is a rebadged Mazda2 that was given to Toyota after the last generation run was over. It doesn’t really have anything in common with the Yaris but it will be offered as a sedan and an alternative to the hatchback Yaris. I guess we will get to see if this confusion eventually causes Toyota to make changes to one of these two in order to create some similarities.

The FR-S is being renamed the Toyota 86 and is adding more power and a different style than before. This will continue to be a great little sports coupe for us to enjoy and carry on as an affordable and fun alternative to taking yourself and your driving too seriously. Other models that were part of the plan for Scion, such as the SUVs, will be brought under the Toyota roof and eventually offered with new Toyota badging and upgrades to make them even better.

The new Corolla iM will have the 1.8-liter four-cylinder engine under the hood that makes 137 horsepower and is connected to either a CVT or a six-speed manual transmission. The Yaris iA will make use of the 1.5-liter four-cylinder engine that gives it 106 horsepower while using a six-speed manual or automatic transmission. As you can see the adoption has been done and once the current inventory of Scion-badged models is sold off you will begin to see the new Toyota branded version arrive at dealerships to continue to offer the cars we have enjoyed from Scion for the past thirteen years.