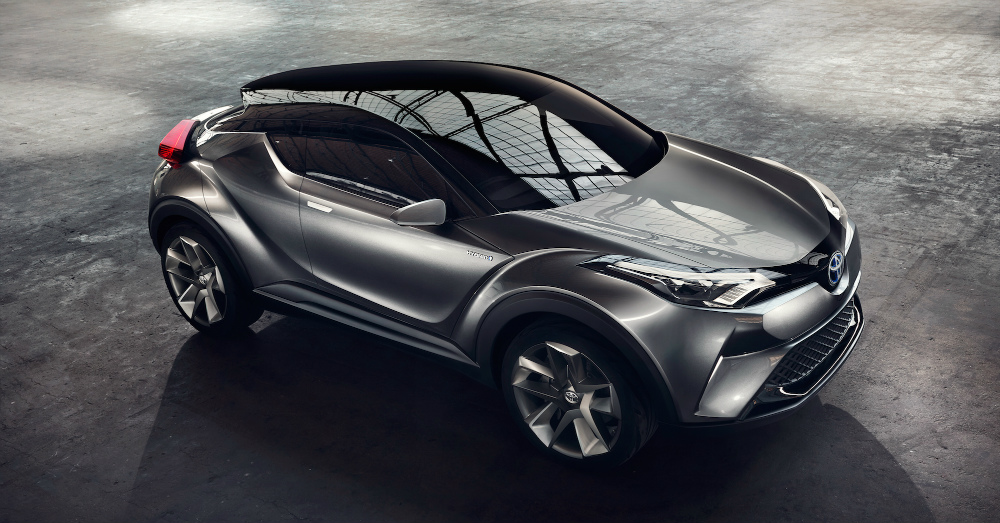 With the recent announcement that Scion will no longer be its own brand after August of this year it seems fitting to take a look at what this brand has meant to us over the past thirteen years. Yes, Toyota has only allowed Scion to be around for thirteen years, but when the overall sales penetration for the entire brand is only 2.2 percent of the Toyota sales this brand has had its day in the sun and the remaining lineup will be absorbed into the Toyota lineup to add more fun and youthful style to the parent brand. With that in mind, let’s take a look at some highs and lows of Scion over the years.

Low – xA/xD – The xA was the first model for the new brand and looked as if Toyota should have gone back and tried something different. Out of the gate in 2003 the xA was a small and frumpy hatchback that gave us the idea that the new Scion brand was going after the demographic that has little money to spend on a car. The xA only lasted three years before it was replaced with the xD which was similar in build but somehow lasted seven years before finally being deleted from the market.

High – xB – One of our favorite cars from Scion was the box on wheels, the original toaster mobile; the xB. This car hit a part of the market that really worked for success with fun colors and great electronics. You could enjoy a virtual lightshow inside this car and certainly understood the tuner aspect of the car that was made for a youthful style. While this vehicle was never one that was fast or handled extremely well you could easily enjoy the style and the attraction of a vehicle that looked different than the rest.

High – tC – Joining the lineup in 2005 the tC has been one of the longest running cars in the Scion group. Unfortunately the tC will not carry on as a Toyota model once the brand is dissolved, but this stylish and efficient coupe has been one that most car buyers can afford. With less of the flare of the xB but plenty of fun while driving the tC offered a manual transmission to give you the ability to shift on your own if you desired. This car is one that offers a variety of ways to tune it up or keep it as is for a car that gave you great value for the money.

Low – iQ – The iQ was a response from Toyota to the Smart fortwo and it unfortunately was not the car it should have or could have been. Oddly this car was able to fit four people in a staggered pattern, but with only 94 horsepower and a CVT this was not just a cheap car but one that made little sense for driving outside of a city. This car was the worst-selling model in the short history of the brand and was one that did not appeal to the target audience at all.

High – FR-S – The Scion brand had gotten boring and the newest offering was the iQ which wasn’t meant for any excitement and the second generation xB which left us wanting compared to the first generation model. The FR-S became the sports car that Scion had needed in the lineup from the start. Offing a lightweight build on a RWD platform that could be purchased for a small price the FR-S gave us a car that was a lot of fun to drive and did what it could to give this brand the resurgence it needed.

Questions – iA and iM – After only just entering the market the two new offerings in the form of the iA and iM are both going to carry on as Toyota models once the brand is dissolved. The iA is the new sedan that will give us an active and fun to drive car built off the old Mazda 2 platform and the iM is a new hatchback which could easily be the newly successful Toyota hatchback for the driving that we want. Under the Toyota name these two will be the cornerstone of attracting a younger crowd for the largest brand in the world.

Even though Scion will be no more after August, three of the vehicles are going to continue on as Toyota cars and the new SUV concept that was presented recently will also become a Toyota model. Scion took care of an entire generation of new car buyers coming into the market, but will no longer be part of the names we know and love. Younger buyers will still have some great vehicles to enjoy; just with the Toyota name on them, which gives us a chance to grow up with the Toyota name.