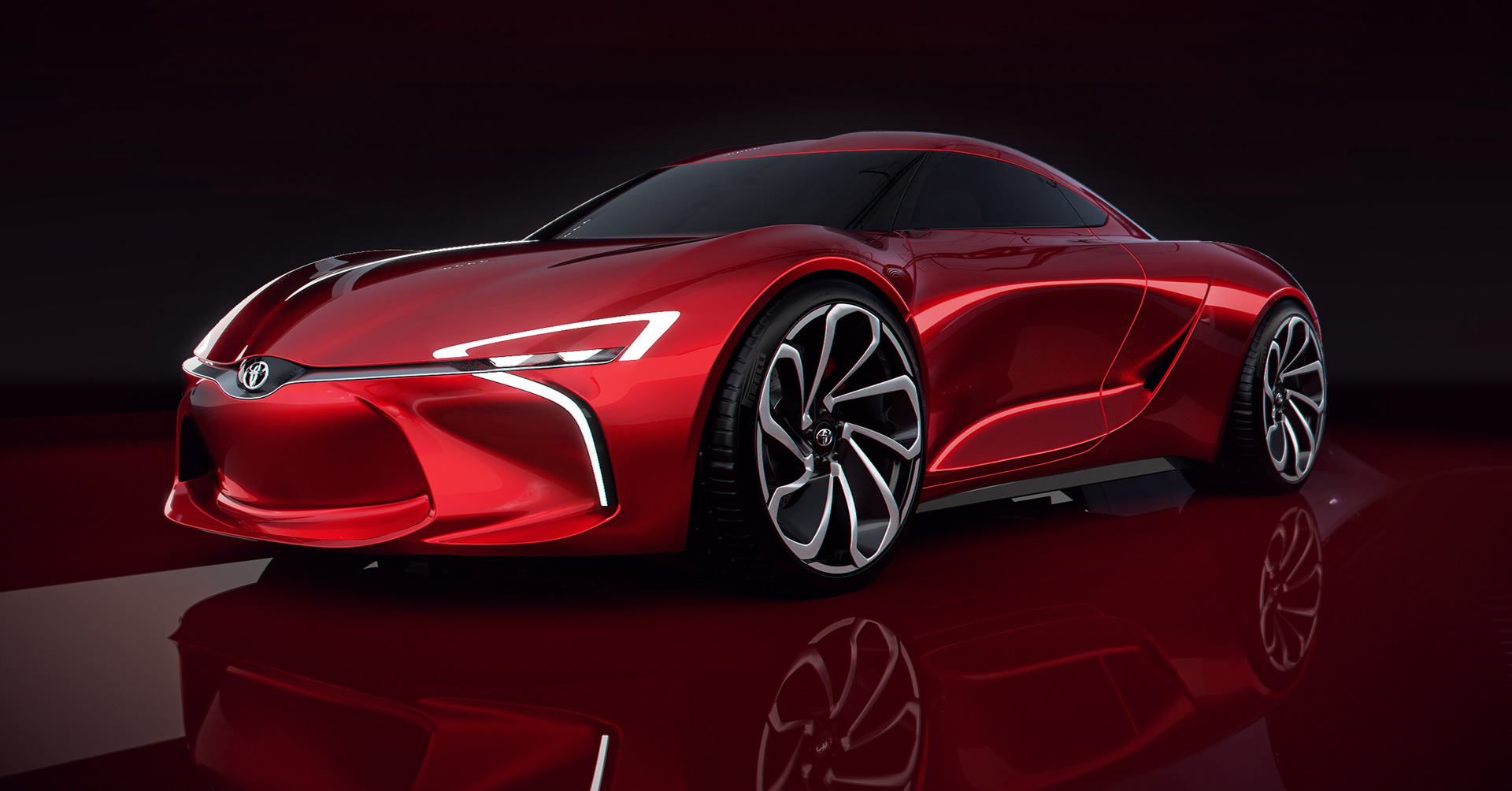 Electrification is the future of driving and the possibility of the return of the Toyota MR2 could bring us an amazing example of this fact.

Rumors are swirling and stories are being shared that Toyota might bring the MR2 name back to the lineup to fill the gap in its sports car arena. When it does return, the MR2 might be a hybrid or purely electric model, which seems about right for Toyota.

Historically Perfect for this Transition

The Toyota MR2 was the small, lightweight, agile sports car that we loved from 1985 until 2005, offering us the fun and active drive desired. The goal of Akio Toyoda is to have three sports cars in the market, much the same way the brand had a trio of them in the 1980s. This means the MR2 could easily slot between the Supra and 86 to give us the third member of this roster.

If it comes to fruition, the Toyota MR2 will likely be offered in the 2024 model year to give us a car that we can admire and enjoy on the road. During the few years beforehand, there’s a good chance better hybrid technology will be developed to make this car even more advanced and impressive when it does arrive.

What Powertrain Will We See

One of the greatest mysteries of what the new MR2 might offer has to be the power and how it’s gained. While we know the MR2 will have to be a lightweight two-seat sports coupe, we can’t say whether Toyota will use a gasoline-only, hybrid, or pure-electric powertrain to give us the performance and power we want to enjoy. What we can surmise is that it will likely be a hybrid model to offer the versatility needed on the road.

How Light can the Toyota MR2 Be?

Regardless of the powertrain used, we can easily figure out that the new MR2 will be a lightweight car. The third-generation of this car, which was sold in the early 2000s, weighed in at only 2200 pounds. This car uses a 138-horsepower four-cylinder engine which made it easy to see that it had a good power-to-weight ratio.

Will There Be Any Competition for the MR2?

If an electric or hybrid version of the Toyota MR2 is offered, there won’t be any competitors. The direct competition currently would be the Mazda Miata and Fiat 124 Spider, but neither is offered as a hybrid or EV, which would quickly put this new MR2 in a class by itself. This means the MR2 could be one of the most unique cars offered if and when it arrives.

Let’s hope the development of what Akio Toyoda wants to offer becomes a reality and we see a new MR2 in the near future. It’s been a long time since we had three impressive sports cars to choose from with the Toyota name on them and the MR2 could make that trio complete.